Maternal Experiences with Everyday Discrimination and Infant Birth Weight: A Test of Mediators and Moderators Among Young, Urban Women of Color – Earnshaw Lab 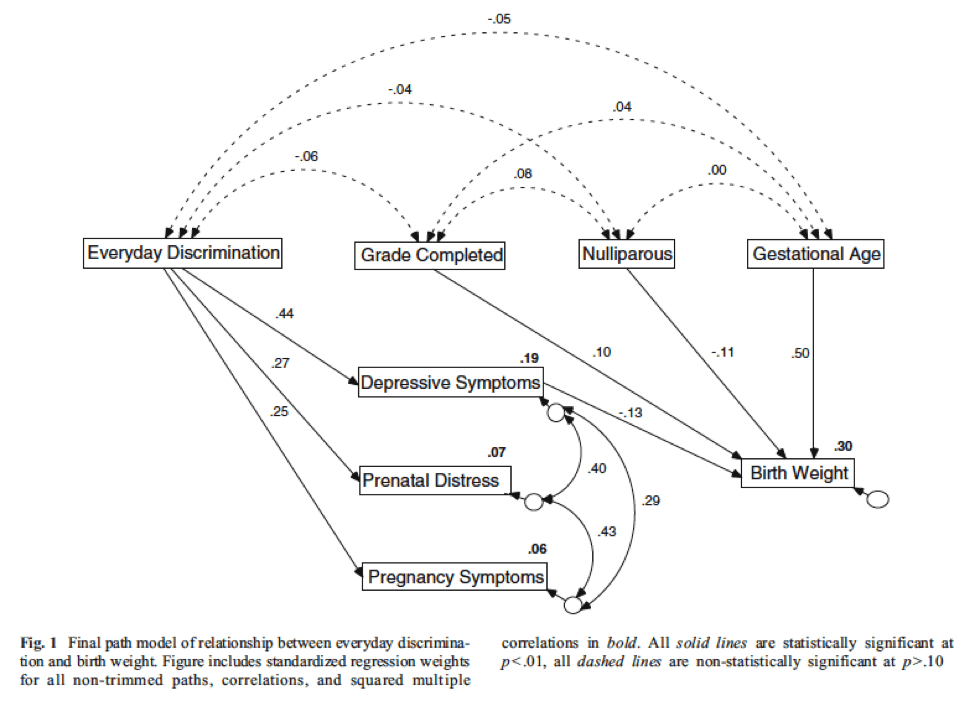